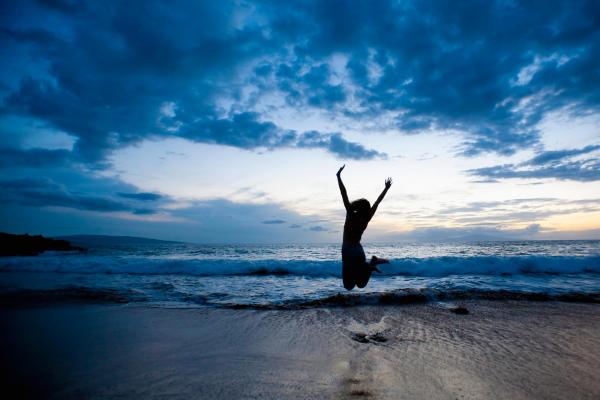 For cancer patients, it’s well known that the side effects of treatment can be debilitating. Some
find them almost as bad as the tumors themselves. People receiving radiotherapy often
complain of immense fatigue, which hugely adversely affects their quality of life.
This might seem like a sadly inevitable side effect of vital treatment. But researchers have
recently looked at one simple way of alleviating these symptoms, which so badly affect people
at such a difficult time.
They explored whether hydrogen treatment could relieve the fatigue and increase the quality of
life for patients suffering from malignant liver tumors and their findings are promising.
WHAT IS OXIDATIVE STRESS?
It is believed that the side effects of radiotherapy may be linked to increased oxidative stress.
As you breathe oxygen, your body produces molecules called free radicals, which can be
damaging to cells. However, as part of this oxidation process, your body also produces anti-
oxidants, which neutralise the free radicals.
The problem occurs when there’s an imbalance between the free radicals and the anti-oxidants.
That’s when oxidative stress happens.
Oxidative stress has been linked to around 200 human diseases. These include cancer, kidney
disease, Alzheimer’s disease, heart disease, and diabetes. Those links are not yet proven.
Radiotherapy is believed to increase oxidative stress and inflammation, leading to the increased
fatigue and reduced quality of life experienced by patients.
WHAT IS HYDROGEN TREATMENT?
Hydrogen is known to have antioxidant properties which canneutralise free radicals and reduce
oxidative stress and tissue inflammation.
Hydrogen can be administered for therapeutic purposes in the form of medical gas, but in this
study researchers used hydrogen-supplement water. The water was produced by placing a
metal magnesium stick into normal drinking water.
THE TRIAL
A team of researchers from Korea, Japan and the USA conducted a randomized, placebo-
controlled study on 49 patients. All patients had malignant liver tumors, for which they were
receiving radiotherapy. Their quality of life (QOL) was measured using a standard assessment
tool. The trial lasted six weeks. Those who drank the hydrogen-rich water were found to have
reduced reactive oxygen metabolites in their blood. Their blood oxidation potential was

maintained. Their QOL scores were significantly better than those patients on the placebo
water. The consumption of the water did not affect how the tumors responded to radiotherapy.
CONCLUSIONS
Researchers found that by drinking the hydrogen-supplemented water, patients were able to
reduce their reaction to oxidative stress caused by radiation – without adversely affecting the
treatment of their tumors. The trial therefore offers a potential new way forward for the treatment
of those undergoing radiotherapy, hopefully enabling cancer patients to enjoy a better quality of
life.
Researchers say it is easy to administer, and does not complicate a patient’s life. They hope it
could be applicable for the treatment of other radiotherapy related symptoms. And that’s much
needed good news for those people affected not only by cancer, but by the debilitating side
effects of cancer treatments.
Sources:
https://www.ncbi.nlm.nih.gov/pmc/articles/PMC3231938/
https://selfhacked.com/blog/oxidative-stress-101

Want to join the discussion?
Feel free to contribute!